All in all 1628 team’s took part in Kuopio-Jukola which is a couple more than last year. 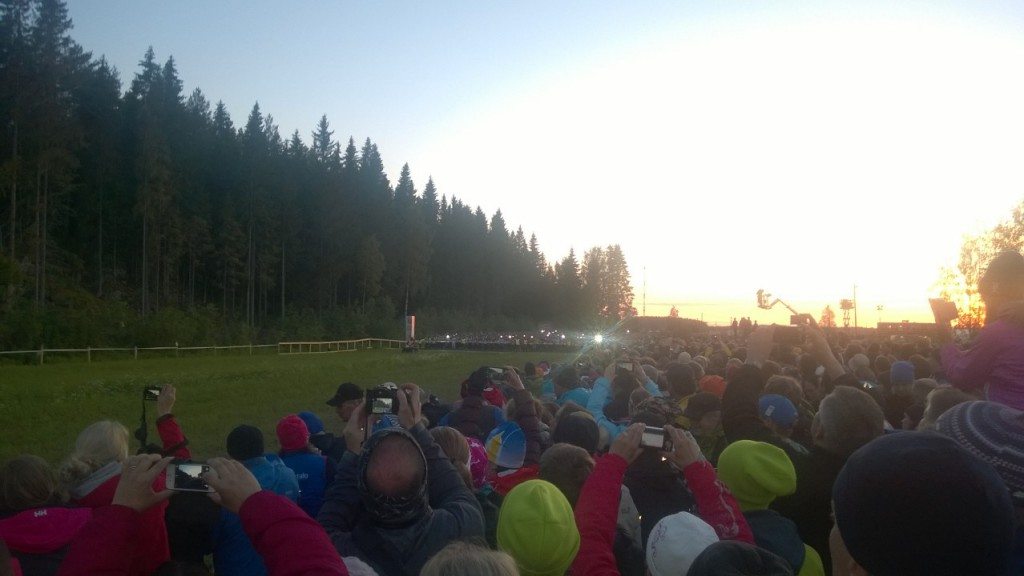 Excitement was in the air when Jukola Relay started 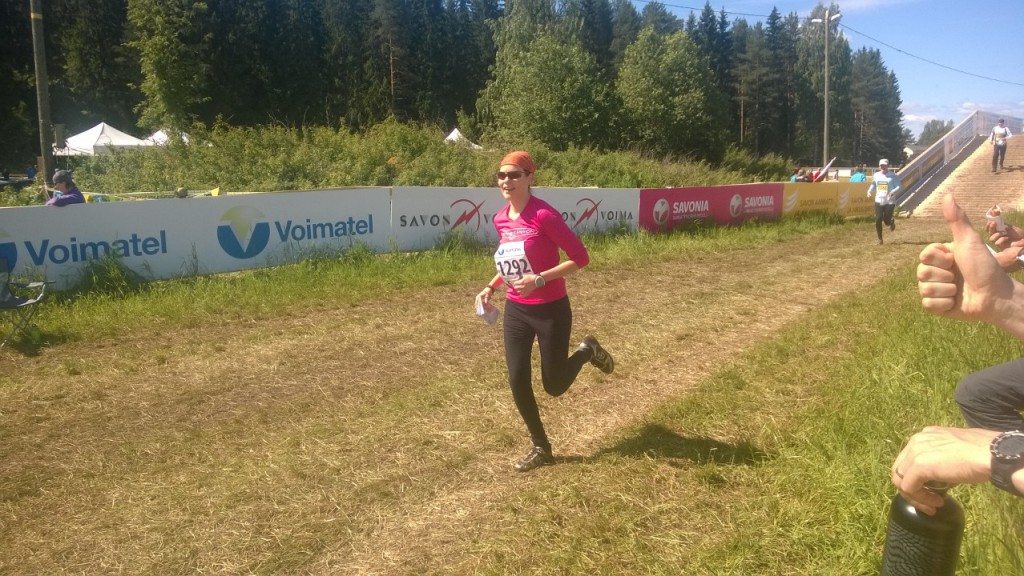 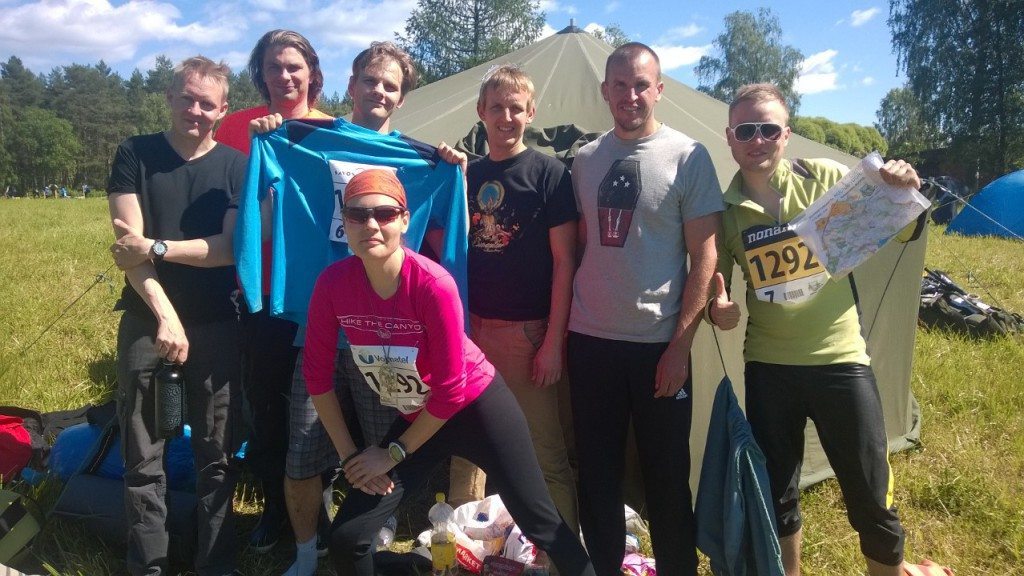 The whole team together after the hard performance

A more detailed competition report can be found in Finnish.

This site uses cookies. By continuing to browse the site, you are agreeing to our use of cookies.