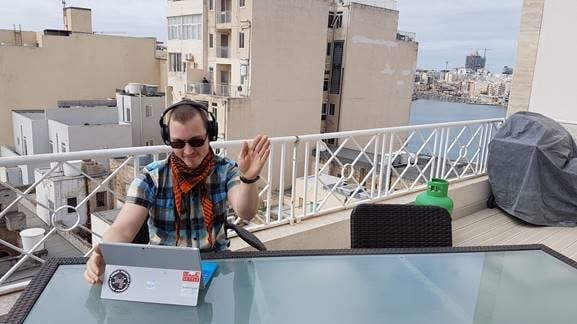 Work is not a place, they said. I thought, well why not. Soon I found myself in Malta and stayed there for a month. Of course it was not purely just because I could work from anywhere, actually the main reasons were more personal. Nevertheless I have been aiming to work at a company and in a position which doesn’t require me to be in specific places. After working towards the goal I ended up working as a software developer in product development at Happit Team. In daily life I have already seized the opportunity to work elsewhere than just at office. Thus I’m working at home quite often and occasionally at random places, such as coffee shops.

So why Malta? The answer is rather simple, my friend lives there and it’s warm and sunny most of the time. In addition I’ve never been there. I found it appealing to escape Finland’s cold, dry and dark winter. And oh boy, was it a nice change. Having places to delve into on evenings and weekends makes you quite active, compared to average days at home. I even visited Sicily on one weekend, because it’s just a short cruise away.

Working there was a breeze, I didn’t notice much differences in daily work. Because we are using Microsoft Teams as our main communication channel, I didn’t miss out discussions. Video feeds in meetings were also a nice touch so it wasn’t just me speaking alone with my headset on.

I have to admit, at first it was somewhat challenging to keep the focus on work when there were so much to explore all around you. With hindsight I’d say it would have been a good idea to take a day off (or couple) to keep the urges to explore at bay when trying to work. 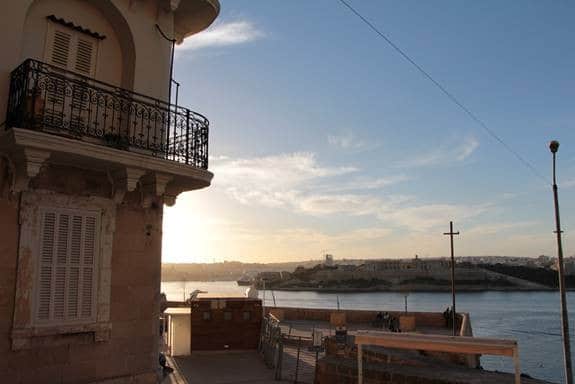 Sunset in Valletta, Capital of Malta. Also European Capital of Culture in 2018.

All in all, I liked it and will probably do it again in the future. As you might guess, I definitely would recommend trying it out, if you have the possibility!

I thought I could share few tips, in case you’d like to do something similar. I’m also more than happy to answer questions so feel free to ask if you have something on your mind. Anyways, here’s the tips 🙂

• Accommodation. I rented an apartment through Airbnb, which I would also recommend to others. You could rent a regular apartment, but you wouldn’t have all the furniture, electricity, internet, etc. Hotel could be an option, but I think it’s not as cozy and most of the hotel rooms do not include kitchen or even a fitting table for working.
• Location. Make sure there’s at least couple of restaurants nearby if you are not planning on cooking all your lunches.
• Timezone could also be one factor when choosing the destination. Malta is -1h from Finland, so it wasn’t that bad. Most of the time I worked at the same time as my team members. 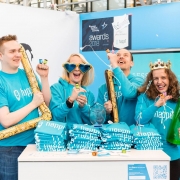 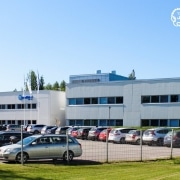 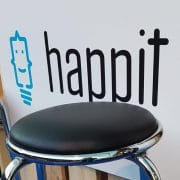 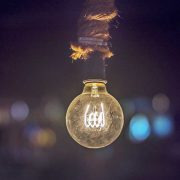 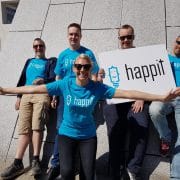 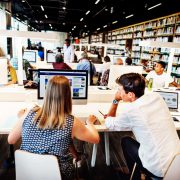 Cloudriven’s TrainEnage is taking part to Microsoft Turbopump
How to setup Dynamics 365 Unified Service Desk and how it is used in Call Center...